Immerse yourself in some of the amazing wildlife and natural attractions in “the Pearl of Africa”.

Bwindi impenetrable national forest, with it’s 350 square kilometers of pristine rainforest is a sanctuary for approximately 400 mountain gorillas (almost half of the world’s total population) and is also the only forest on the continent where mountain gorillas and chimpanzees coexist. Few visitors to Africa have the privilege of interacting with mountain gorillas, which have never been successfully bred in captivity. Staring into the eyes of a silverback is an amazing and heart-pounding adventure through tangled vines, bush and bamboo.

The park has the highest concentration of elephants found in Uganda, and is said to have the highest density of hippos found anywhere in the world. Its lion population are also unique – in their very special habit of climbing giant fig trees. Queen Elizabeth boasts one of the highest biodiversity ratings of any game reserve in the world.

Optional activities not listed above

Note: Baggage – there is a maximum allowance of 15kg per person, excess baggage is subject to space availability and it is USD3 per each extra kg 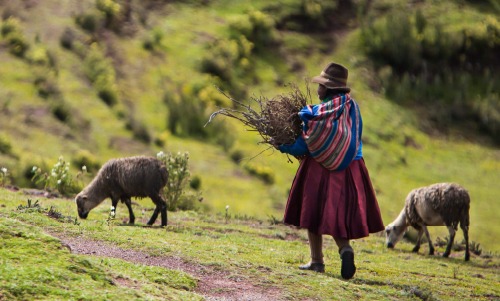 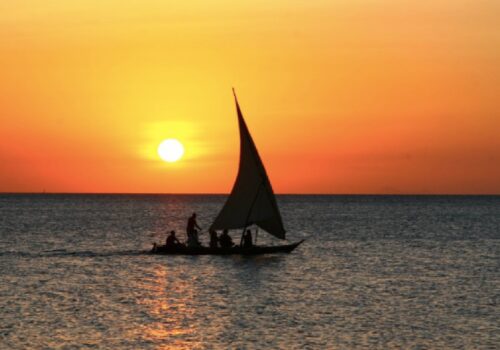 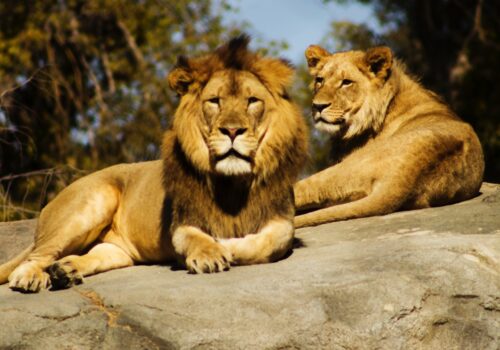 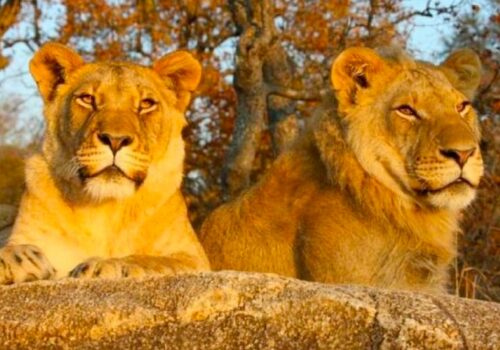 Immerse yourself in some of the amazing wildlife and natural attractions in “the Pearl of Africa”. Murchison Falls National Park…